The Mummers have been a village feature for hundreds of years. This unique folk’ performing group (mumming should not be confused with amateur dramatics) have, since their re-formation more than 20 years ago, raised tens of thousands of pounds for local charities, while enjoying plenty of right arm exercise in the local hostelries.

As nights draw close and All Souls night 31 October (Halloween) creeps upon us, an intrepid band of Comberbach Mummers set-out into deepest Cheshire to perform their Soulcaking Play. Don’t be alarmed if you see these ghostly figures from the past scooting by, dressed in an alarming array and chaperoned to their next watering hole.

If you want an interesting and authentic autumnal evening with some traditional local entertainment why not catch up with them to see one of their unique performances. Each performance lasts around 20 mins and introduces a half-score of characters to their audience.

Opening proceedings are the ‘Letter In’ who asks permission for the group to enter and warns of an impending fight. King George and the Black Prince fight a duel to the death only for the local Quack Doctor to appear and revive this son of a local Widow Woman. After some mysterious ‘hocus pocus’ life slowly returns to the Black Prince and the performance continues with the entrance of Dairy Doubt, a slow-witted farmhand, then Lord Nelson who sails in looking for his darling Emma. 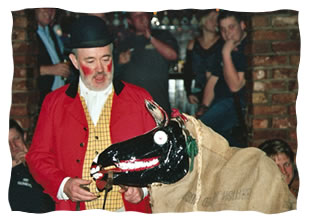 The local rogue Beelzebub keeps everyone on their toes before the star of the performance, a Wild Horse, is lead into the arena by the Driver resplendent in his fine hunting gear, horsewhip in hand. The Wild Horse was bred from the Marbury Dun who once raced from London, dawn to dusk to win a gentleman’s wager, then immediately collapsed and died. Subsequently, she was buried in Marbury Park alongside the village.

The Comberbach Mummers, whose motto is “Never Knowingly Over-Rehearsed” are traditionally obliged to partake in the refreshment offered at each hostelry. Consequently, each performance is unique with the last of the evening being totally unpredictable.

Other Performances
The Mummers have a repertoire of other plays performed during the year at public and private venues. They have even performed on the international stage with visits to France and Germany. 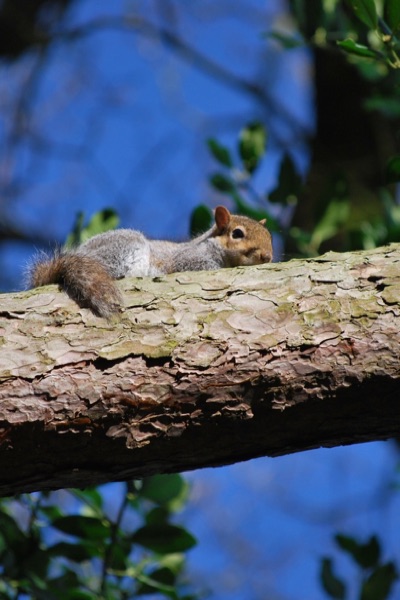 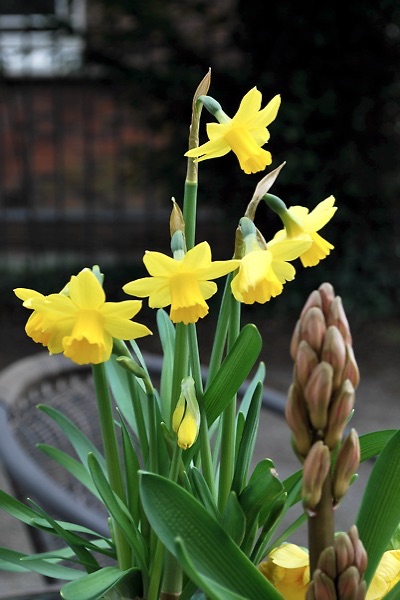 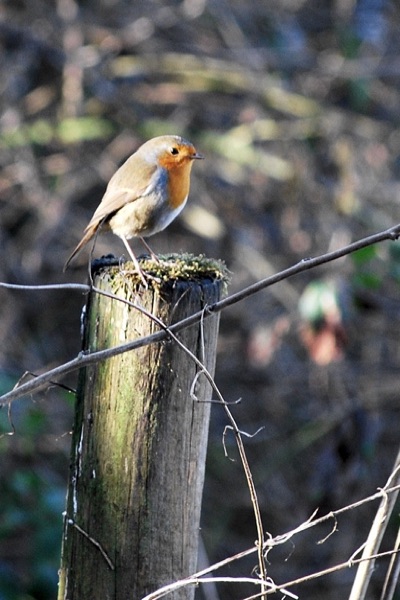 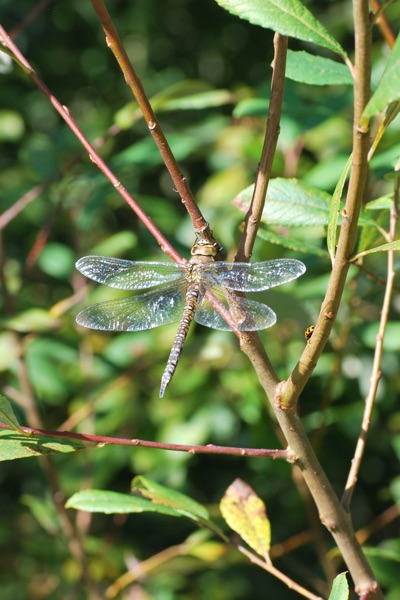